Full Name
JoJo Farrell
Job Title
Department Director
Company
New York City Public Schools
Bio
JoJo grew up with four brothers in Bristol, CT. where he was not that kid that was obsessed with technology and video games. While in college he moved to California and then spent 10 years hiking, camping and gaining a serious travel bug . He then spent several years working and traveling across Latin America, which culminated with a two year stint in Caracas, Venezuela before settling in New York City in 2008.

His career started in Oakland California bouncing around schools as a substitute teacher. This was during the height of the DOT.COM explosion yet classrooms looked just like they did in 1979. After two years of teaching in Oakland, a veteran teacher challenged him to go out and work in other fields, explore the world, and then come back to the classroom. He did just that. Over the next 10 years JoJo explored a number of jobs and also found opportunities to travel the world. He taught a Job Skills class to homeless youth, managed a citizenship program in the mission district of San Francisco and worked for an immigration attorney. While studying for the LSATS he got a job organizing educational trips in Cuba, Mexico, and Venezuela. After 5 years working in Latin America he moved to New York City and became a NYC Teaching Fellow.

JoJo now lives in Brooklyn with his wife Kate and their 3 young children. He’s currently the Deputy Director of Instructional Technology for the NYC DOE where he supports better integration of technology into schools and instruction. JoJo is also a Google Certified trainer and has helped thousands of NYC Teachers become Google Certified. He organized a team of over 100 trainers that now facilitate learning sessions around the five boroughs. He was awarded the 2015 Excellence in School Technology Award for his work integrating technology at the Don Pedro Albizu Campos School in W. Harlem, where he managed a superstar student technology squad, helped convert his school to use Ed Tech to engage students and streamline the work of the staff.
Speaking At
Meetup: #NYCSchoolsTech
Panel: Best Tools & Practices from Large Districts 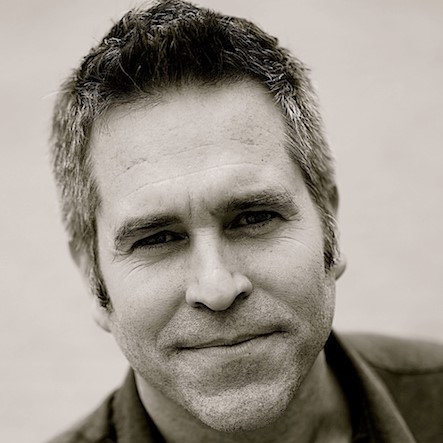